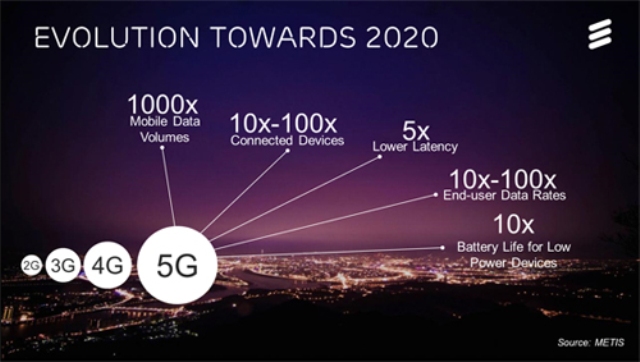 Telecom network operator MTS is gearing up for the launch of 5G technology trial zone during the 2018 Football World Cup in Russia.

Ericsson will be the network equipment vendor for the 5G trials. Nokia Networks, Alcatel-Lucent, Huawei and ZTE are also active in the rapidly growing 5G space.

According to a 5G agreement between MTS and Ericsson, the two companies will conduct network trials, develop technical requirements for the new telecommunications standard, test solutions and 5G employment as well as launch of 5G.

This apart, 5G technology will ensure minimal latency on data downloads and greater network throughput capacity. 5G will comprise a greater number of base stations and various radio-access solutions with smaller broadcast areas operating in the 5GHz to 100 GHz bandwidth.

The International Telecommunication Union plans to implement the new standard by 2020.

Andrey Ushatskiy, chief technology and information officer of MTS, said: “To gain a comprehensive understanding of performance solutions for 5G networks in Russia by 2018, we plan to start testing our key vendor’s developments through a series of pilot projects on the MTS network next year.”

MTS and Ericsson will implement a pilot project in LTE-U (LTE-Unlicensed) / LAA (Licensed-Assisted Access) that involves the use of the LTE radio interface in the unlicensed 5GHz band together with Wi-Fi access points in 2016.

MTS and Ericsson will construct test area for the demonstration of 5G technology solutions during the 2018 football World Cup 2018 in Russia.