Mukesh Ambani, chairman of Reliance Industries (RIL), said that India should be ready for 5G by 2020. 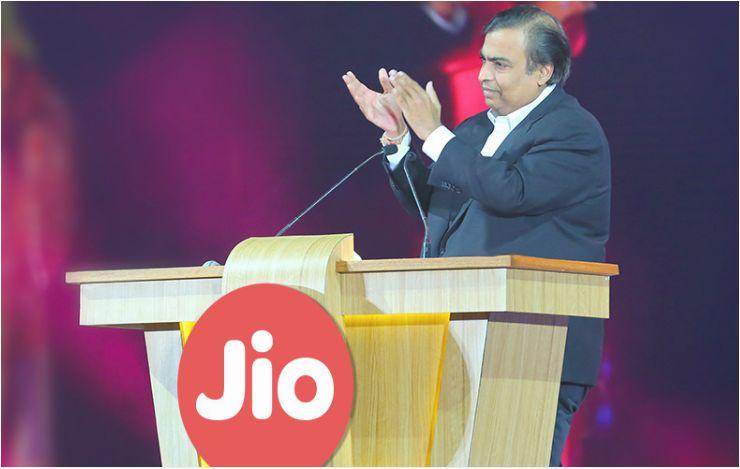 The chief of India’s largest 4G LTE operator – Reliance Jio – has earlier indicated that the company is in a position to launch 5G network with minor software upgrades. But the India Government is yet to finalize its 5G spectrum policy.

“I believe that India will be a 4G country and ready for 5G ahead of others by 2020,” Mukesh Ambani said at the India Mobile Congress (IMC) 2018 on Thursday.

Moody’s Investors Service said on Wednesday that India along with Indonesia, Malaysia and Bangladesh will be late adopters of 5G services as telcos in these markets are focussed on boosting 4G coverage.

Moody’s said Japan, Korea and Australia will take lead in the APAC region in rolling out 5G mobile services next year and expects China, Hong Kong, Singapore and the Philippines to become early adopters.

“India has moved from 155th rank in mobile broadband penetration to being the number 1 nation in mobile data consumption in the world in less than two years. This is the fastest transition anywhere in the world from 2G-3G to 4G,” said Mukesh Ambani.

India will grow from 135th rank to amongst the top three countries in fixed broadband at a pace that will surprise the world, Mukesh Ambani said at the telecom event being organized by COAI.