The Netherlands aims to generate 900 million euros or $992 million from its first auction of spectrum for 5G networks in 2020.

5G spectrum auctions will be conducted in rounds. The three major Dutch telecom network operating companies KPN NV, VodafoneZiggo, and T-Mobile are expected to participate, though no company is precluded from participating.

Mona Keijzer said on Thursday some telecom equipment suppliers could be banned from the 5G networks if they raise security concerns.

Mona Keijzer said exclusion of an unreliable vendor can occur if there is a suspicion that it could misuse or disable the Netherlands’ telecommunications infrastructure, or if there are close ties to foreign governments involved with spying. 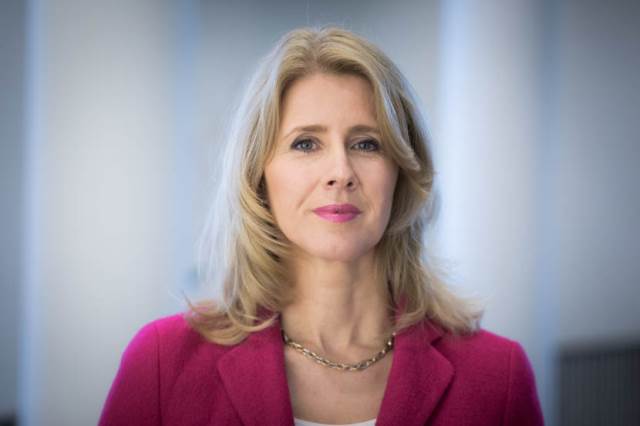 The document did not discuss Huawei directly. “Critical components of the network may only be provided by reliable vendors,” Keijzer said.

European governments are grappling with how to treat Huawei Technologies after the United States alleged the Chinese telecoms supplier’s equipment could be exploited by Beijing for spying. Huawei denies the allegations, Reuters reported.

An auction of the 3.5Ghz range most commonly associated with 5G is being delayed as the Dutch government moves a ground satellite system that would interfere with it to a new location. The auction of that spectrum is expected in early 2022.

While the government’s advice has been six months in the making, it is similar to the stance taken by the country’s largest telecoms company, KPN, in April 2019.

KPN plans to use Huawei equipment for radio towers, which it considers a “peripheral” part of the 5G network, but has said it will use a “Western” supplier for core parts.

KPN also said it could drop the use of Huawei kit if required by law, and it plans to remove Huawei equipment from the core of its earlier mobile networks over time.

The Dutch secret service AIVD in April warned the country must not become dependent on equipment from countries that have an “offensive cyberstrategy” and identified China as the largest threat for industrial spying.

In October, opposition parties supported a motion that would preclude Huawei Technology from participating in the Dutch 5G network, but the governing coalition voted that down, finding it unwise to single out one company or one country.