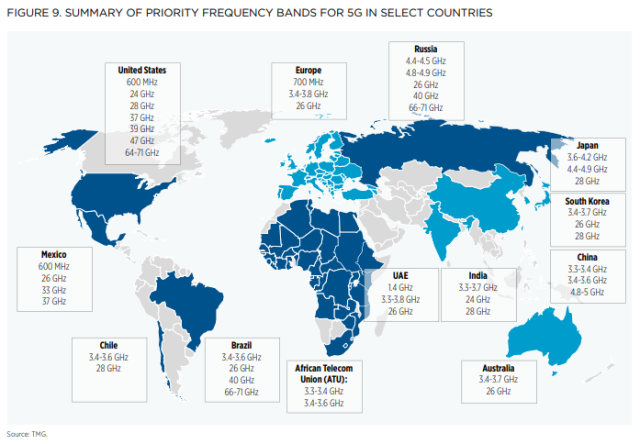 Japan is lagging other countries such as South Korea and the United States that have already begun rolling out 5G services.

Huawei and ZTE are under scrutiny from Washington over their ties to China government, driven by concerns they could be used by Beijing for spying.

The four Japanese telcos will cumulatively spend just under 1.7 trillion yen ($15.29 billion) over five years building their networks. That is seen as a conservative estimate likely to rise over time.

The financial burden on the telecoms comes as they face government pressure to lower carrier fees, with the start of 4G services by Rakuten in October expected to increase price competition.