O2, the UK-based telecom operator owned by Spain’s Telefonica, said on Thursday it would launch 5G services in October, and will be live in 20 towns and cities by the end of the year and in 50 by next summer. 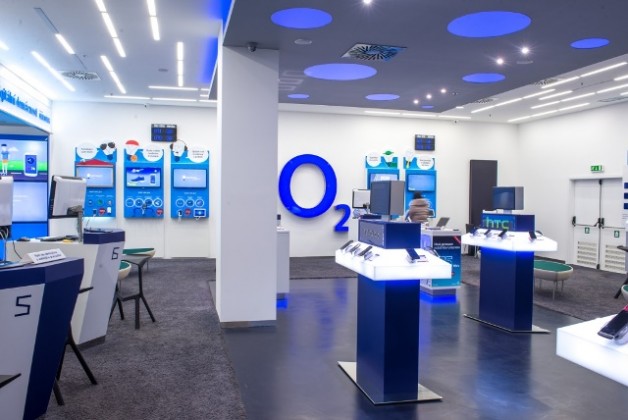 Capex of O2 amounted to €409 million (+2 percent) in the first half of 2019 and reflects continued investment in network capacity and customer experience.

O2 has reported revenues of €1.720 billion (+4.8 percent) in Q2 and €3.411 billion (+5.1 percent) in H1 — mainly driven by strong demand for higher value handsets supported by the success of the flexible Custom Plans.

EE and Vodafone have recently started 5G services, and Hutchison’s Three is set to follow in August.

O2 said London, Belfast, Cardiff, Edinburgh, Leeds, London and Slough will be the first locations to benefit from the 5G services.

Customers need to buy 5G smartphones to use the ultrafast services, which typically currently offer speeds 20 times faster than 4G.

O2 and Vodafone on Wednesday agreed to extend their network sharing agreement to help speed up the deployment of 5G.

The deal enables the companies to share equipment, such as radio antennas, on joint network sites across the UK.

The companies will have autonomy to install their own equipment at 25 percent of the sites while sharing the mast.

In addition, they said they would press ahead with exploring potential monetization options for the joint venture, such as potential third-party investors.

Vodafone CEO Nick Read stated he wants to make better use of the company’s masts across Europe by encouraging rival operators to use them or selling stakes in the infrastructure.

British telecoms regulator Ofcom said it would open up more airwaves that had been licensed to mobile companies but which were not being used by them for local use by other parties.