The India government has increased the basic custom duty on optical fibres, optical fibre bundles and cables to 15 percent from 10 percent. 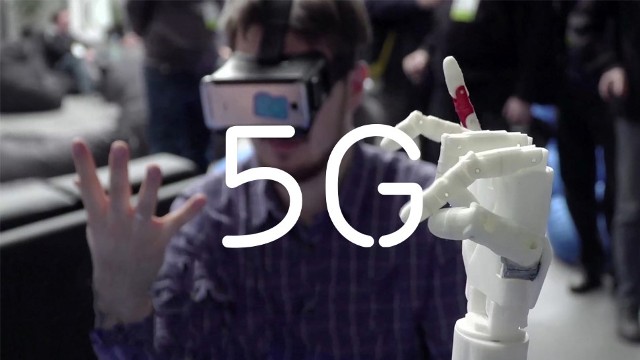 The proposed hike in the basic custom duty will result in higher capital expenditure (Capex) for telecom operators. “The development will slow down the rollout of 5G in India,” Tilak Raj Dua, director general of TAIPA, said.

Telecom operators such as BSNL, Bharti Airtel, Vodafone Idea and Reliance Jio have plans to enter into 5G business. They will be investing in fibre network for building the strong foundation for their 5G business.

“India should be gearing up to unfold socio-economic benefits to governments, citizens, end-users and businesses through increase in productivity and competitiveness, improvements in service delivery, and optimal use of scarce resources like spectrum through fiberisaiton,” Tilak Raj Dua said.

India budget has focused on evolving technologies like Artificial Intelligence, Big Data, and Robotics. “We are hopeful that the government will also roll out specific measures to harness these technologies of the future so that digital India reaches every segment of the economy,” Rajan S Mathews, director general of COAI, said.

Indian telecom industry was expecting that the Union Budget 2019 would provide relief from high taxes and fee on the industry.

“Given the importance of the industry in driving inclusive growth, we remain optimistic the government will provide the much needed financial relief and impetus to the industry in post budget review,” Rajan S Mathews said.