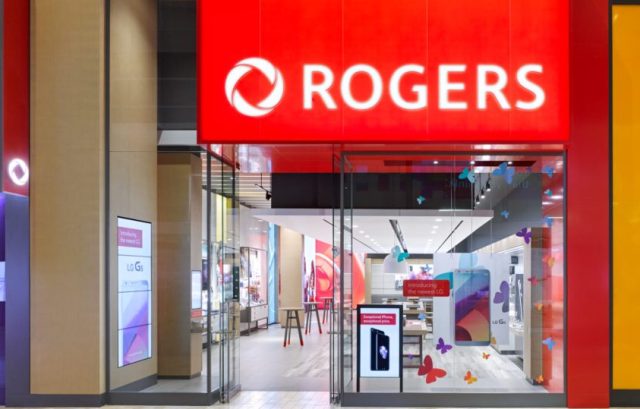 Rogers did not reveal the proposed $7.7 billion investment will be in addition to the existing Capex guidance for the mobile service provider. Rogers is currently in the process of buying small rival Shaw, but faced challenges in completing the deal.

Tony Staffieri said on Sunday that the Canadian telecom operator has made progress on an agreement between carriers to switch 911 calls to each other’s networks automatically – even in the event of an outage on any carrier’s network.

“I believe this is the only responsible way forward and I am personally committed to making it possible for all Canadians,” Tony Staffieri said in a letter on Sunday.

“Finally, we are partnering with leading technology firms to do a full review of our network to help us learn from the outage,” Tony Staffieri said.

Rogers engineers are yet to reveal the name of the telecom equipment supplier, which is responsible for the network issue. Rogers is currently working with two leading telecom network suppliers including Nokia and Ericsson for its 5G network business.

Earlier this month, Canada’s #1 mobile operator that has about 10 million wireless subscribers and 2.25 million retail internet subscribers, suffered a glitch that lasted nearly 19 hours, disrupting services from flights to banking and emergency 911 calls.