Safaricom, Kenya’s biggest telecoms operator, will consider awarding a contract to China’s Huawei as it rolls out its 5G network this year. 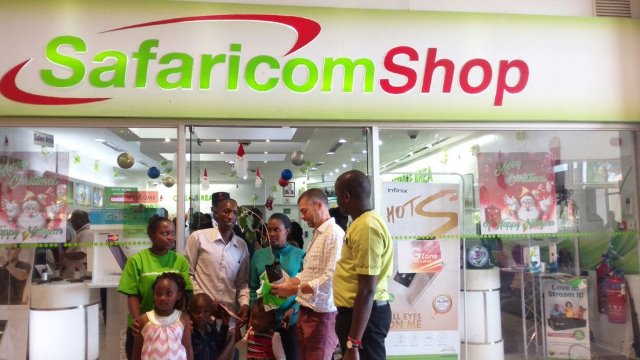 “We will use Huawei in 5G. What will we do in terms of the American statements about not using Huawei? We don’t have that situation in Africa,” Safaricom Acting CEO Michael Joseph said.

“There is demand for more and more bandwidth, more and more speed,” he said. 5G services would first be offered to customers in major cities where demand was highest.

Safaricom said it planned to expand into Ethiopia. Ethiopia is planning to open up the state-run telecoms industry. Ethiopia is expecting to offer two operating licenses.

Michael Joseph said Safaricom was putting together a consortium for its bid. The consortium would include Vodacom, Vodafone, financial capital investors and other unnamed operators, he added.

Peter Ndegwa will be the new chief executive officer of Safaricom from April 1.