Japanese wireless carrier SoftBank said on Thursday it was pleased its 5G network had been given clean status by the U.S. government as part of a U.S. effort to exclude Chinese vendors from next-generation networks. 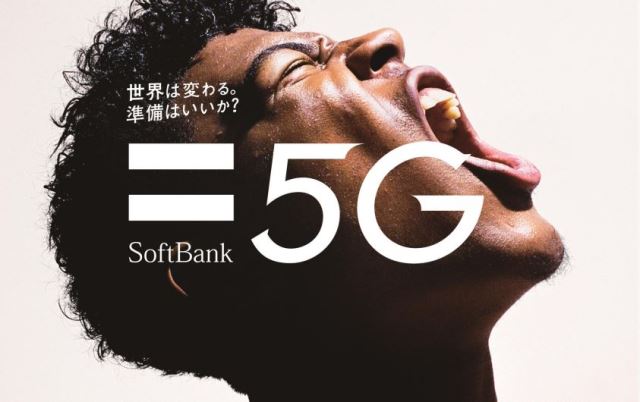 The U.S. State Department says clean status is aimed at protecting sensitive information from aggressive intrusions by malign actors, such as the Chinese Communist Party.

SoftBank, its domestic peers and many other telecoms around the world have received the designation.

It expanded curbs on China’s Huawei Technologies on Monday, banning suppliers from selling chips made using U.S. technology to the firm without a special licence. Huawei has already been excluded from telecoms networks around the world.

Parent SoftBank Group has exposure to both countries, with stakes in Chinese tech firms like TikTok’s parent ByteDance and facial recognition technology developer SenseTime. A large part of investments via its $100 billion Vision Fund are in the United States.

SoftBank Chief Executive Masayoshi Son’s efforts to placate the United States include a job creation pledge made to then President-Elect Trump in 2016. 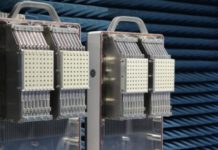