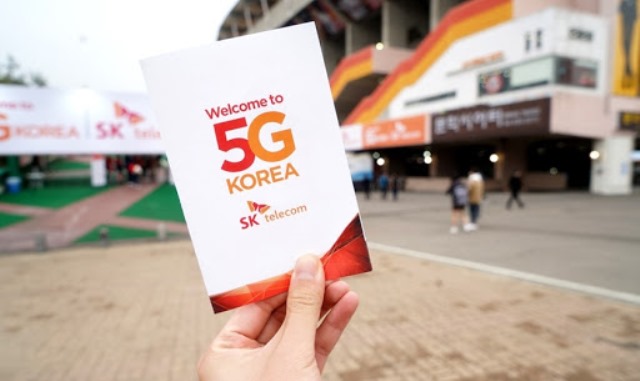 According to a data compiled by the Ministry of Science and ICT, the country had 10.9 million 5G users last month, accounting for 15.5 percent of the total 70.5 million mobile subscriptions, reports Yonhap news agency.

Subscriptions to the 5G networks increased by nearly 1 million from the previous month amid launches of new 5G phones, such as Apple’s iPhone 12 series.

Mobile carriers are preparing to commercialize new technology, such as standalone versions of the networks and millimeter wave 5G, to boost quality and speed.

The time South Korean 5G users spent connected to the network stood at 24.6 percent, behind Kuwait at 29 percent and Saudi Arabia at 27.8 percent, according to the Opensignal report.

The number of 4G LTE subscribers last month reached 53.3 million, down around 680,000 from the previous month, according to the data.