T-Mobile US has agreed to pay $350 million and spend $150 million to upgrade data security to settle a cyberattack issue that affected 76.6 million smartphone customers on its telecom network. 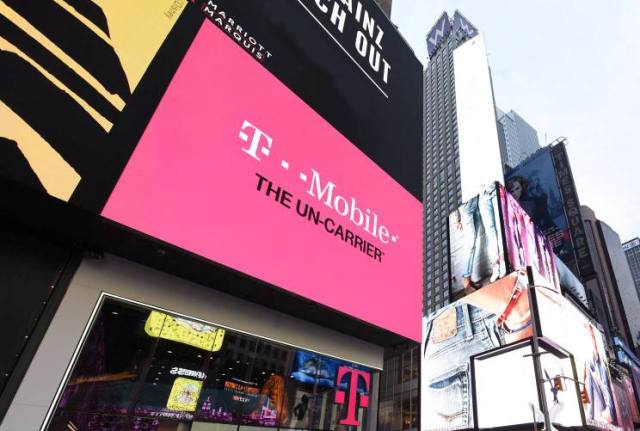 The preliminary settlement was filed with the federal court in Kansas City, Missouri. It requires a judge’s approval, which the second-largest U.S. wireless carrier said could come by December.

T-Mobile denied wrongdoing, specifically, including accusations that it breached its duties to protect customers’ personal information and had inadequate data security. Brian King is the Chief Information Officer (CIO) of T-Mobile. The telecom operator never revealed the name of the IT partner which was responsible for the cyber security last year.

T-Mobile later said it has entered into long-term partnerships with cybersecurity experts at Mandiant, and consulting firm KPMG to develop strategic plan to mitigate and stabilize cybersecurity risks across the enterprise.

The Bellevue, Washington-based company expects an approximately $400 million pre-tax charge in this year’s second quarter for the settlement. T-Mobile said it contemplated the charge and $150 million of spending in prior financial guidance.

Class members may receive cash payments of $25, or $100 in California, and some could receive up to $25,000 to cover out-of-pocket losses, settlement papers show. They will also receive two years of identity theft protection.

John Binns, a 21-year-old American who had moved to Turkey a few years earlier, took responsibility for the hacking, saying he pierced T-Mobile defenses after finding an unprotected router on the internet, The Wall Street Journal news report said last August.