Number of connected devices will grow from 8.3 billion this year to 20.4 billion by 2020 worldwide, according to technology research firm Gartner.

Verizon in March 2017 launched its LTE Cat-M1 IoT network, which spans 2.4 million square miles, making it the nationwide network of its kind in the U.S.

The IoT network built by Verizon is designed for narrowband LTE applications and is one of three LPWA technologies—the other two being NB-IoT and EC-GSM IoT.

ABI Research recently said in a note that Verizon Wireless is integrating its nationwide mobile network with its ThingSpace IoT Platform. Verizon aims to capitalize on the shift from CDMA-based IoT solutions to cloud-based technologies, while also expanding its solutions beyond the maturing mobile market. 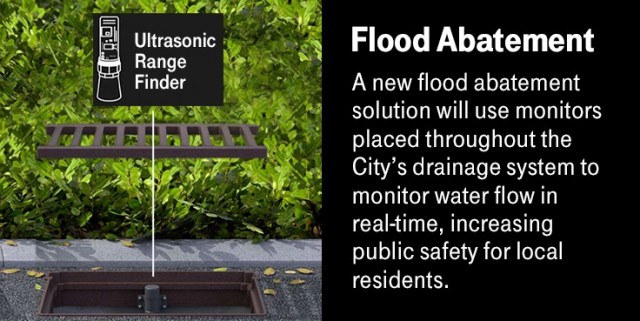 T-Mobile and Las Vegas announced a partnership to deploy IoT technology throughout the city — including Narrowband IoT.

“The Las Vegas Innovation District was created to bring the most exciting emerging technologies right to our doorstep,” said Michael Sherwood, director of Technology and Innovation at the City of Las Vegas. 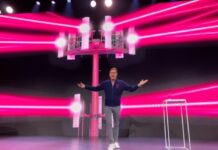 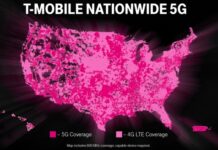