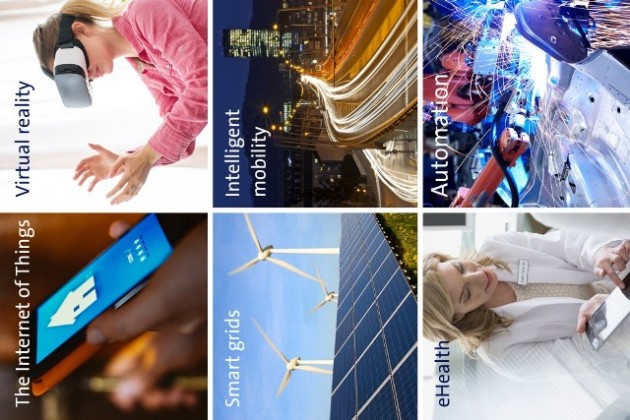 T-Mobile US says it will have leadership in 5G mobile technologies with its smart spectrum policy – beating rivals Verizon, AT&T and Sprint.

Neville Ray, chief technology officer of T-Mobile in a blog post said auctioning of the 3.5 GHz band, with other 3 GHz spectrum, will be great for taxpayers.

“Wireless carriers and consumers should rally around T-Mobile’s proposal and tell the FCC that mid-band spectrum is critical for US 5G leadership – and the 3.5 GHz band is the way to make that happen,” Neville Ray said.

In a blog post Susan Welsh De Grimaldo of Strategy Analytics in May 2017 said T-Mobile US is the first US carrier to announce plans for a nationwide 5G footprint, with plans to build out in 600 MHz starting with LTE, with network equipment from Ericsson and Nokia that will be New Radio ready for 5G deployment in 2019-2020.

“T-Mobile’s 5G vision has a strong focus on consumer mobility, with an aim to add value to consumers by “doing something different and meaningful and powerful,” Susan Welsh De Grimaldo said.

GSMA this week said China will have a subscriber base of 428 million by 2025 on 5G networks. China Mobile and other operators are going to make huge investment in 5G networks in the world’s largest populated country.

Deploying 5G in low-band spectrum will allow rural America to benefit from the latest technology just like urban and suburban areas, but, like millimeter wave, it also isn’t the full solution.

T-Mobile has asked the FCC to re-examine its rules for the 3.5 GHz band. 3550-3700 MHz spectrum is ideal to meet the mid-band needs for 5G networks. It has better coverage characteristics than high-band spectrum.

Last week, Senator Thune, head of the Senate committee that oversees the FCC, wrote to FCC Chairman Pai to explore use of the 3.7 GHz band (3700-4200 MHz) for wireless networks.

If the 3.7 GHz band, together with the other 3 GHz band spectrum identified in the MOBILE NOW legislation (3.1- 3.5 GHz) and the 3.5 GHz band were all designated for licensed use, that would make 1100 megahertz of mid-band spectrum available for 5G networks.

On the other hand, if the 3.5 GHz band stays the way it is, it will simply become orphaned – stuck in the middle of the broader band targeted to support 5G.

FCC’s rules for the 3.5 GHz band are complex and provide limited opportunity for wireless carriers to take advantage of the spectrum.

Other regions and countries, such as the EU, Asia and the UK, have started the process of making spectrum in the 3 GHz band available for 5G operations, creating a global spectrum harmonization opportunity. Opening up this band for 5G wireless networks in the US should be a primary goal for FCC’s telecom policy.

Even if the FCC gets the ball rolling today to make the 3.5 GHz rules more favorable for deploying 5G services, it may be years before the Commission can auction the spectrum and place it in the hands of carriers that can put it to best use. 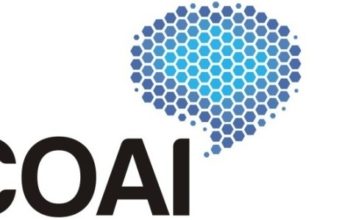