Deutsche Telekom today revealed that its 5G network has reached over 16 million people in more than 1,000 towns and communities across Germany. 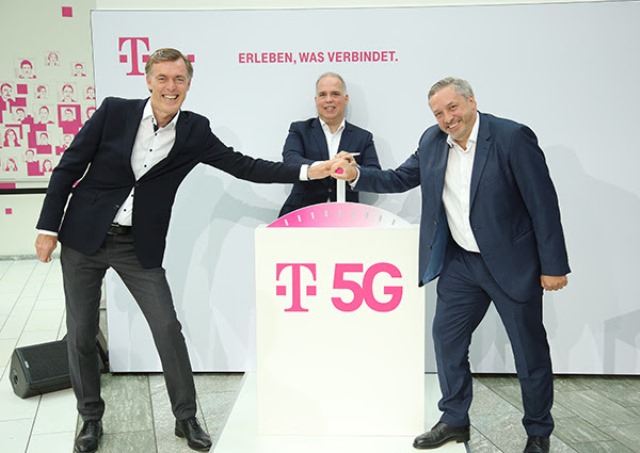 “We are bringing 5G to urban and rural areas for half of the German population. We are now reaching this milestone earlier than planned,” said Telekom Deutschland CEO Dirk Wossner in a statement.

Deutsche Telekom originally bought this spectrum for use from 2021, but by purchasing it ahead of schedule, the Group has tripled the spectrum previously used for the new technologies in this frequency range. Deutsche Telekom customers are already benefiting from significantly higher bandwidth for LTE and 5G.

Telekom has the largest 5G network in Germany. Suitable 5G tariffs have been available for almost a year now: 5G is included in all MagentaMobil rates. Almost two million customers have booked the rate portfolio so far and can use 5G.

Deutsche Telekom in 2019 decided to phase out Chinese suppliers such as Huawei and ZTE from the safety-critical core network. This applies to the 5G core network, which is undergoing standardization. The core network contains the central elements for controlling and processing data in the network.

5G is technically not a stand-alone network but adds new functions and technical features to the existing 4G network. Deutsche Telekom uses components from Ericsson and Huawei in its existing RAN.

It is impossible to upgrade 5G from one manufacturer to 4G components from another manufacturer in the antenna network sector. 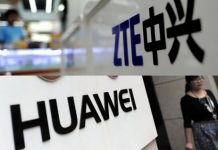