Telenet has revealed that its capital expenditure touched €172.7 million in the first quarter of 2020. 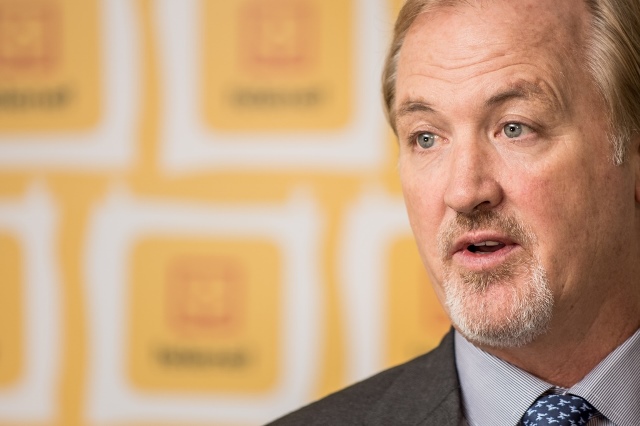 Telenet said it aims to spend 21 percent of revenue towards capital expenditures in 2020. 5G is a not strong focus area for Telenet.

John Porter said any telco can borrow spectrum from their 4G spectrum range and light up 5G network. Telenet and Proximus received provisional license to run 5G network in Belgium.

5G has received negative public response and there are issues associated with it. “5G is not in a great place right now. I would not be blowing my 5G trumpet. Our intention is to test some aspects of 5G with spectrum relating to latency and industrialization on specific applications,” John Porter said.

Telenet reported 4 percent growth in revenue to €653 million, reflecting contribution from De Vijver Media, which was acquired in June 2019. Telenet reported net profit of €153.2 million in Q1 2020 and adjusted EBITDA of €345.6 million (+8 percent).

Proximus invested EUR 232 million in the first three months of 2020 as compared with EUR 219 million.

Proximus has continued its Fiber for Belgium project, deploying its network in 13 cities and municipalities. Proximus passed 307,000 homes and businesses with Fiber.

Proximus has slowed down field operations, putting on hold fiber construction activities since mid-March due to COVID-19-related measures.