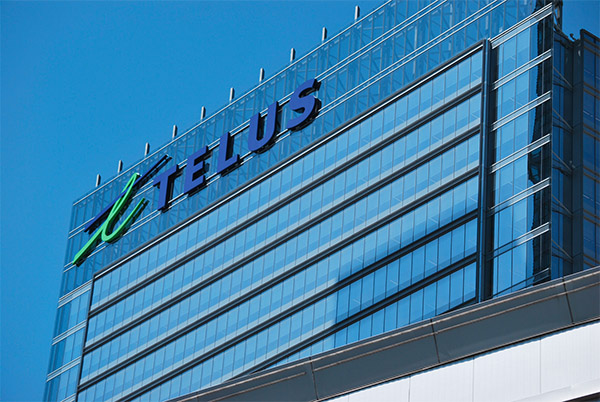 Huawei and TELUS announced the achievement of wireless speeds of 29.3 Gbps.

The results, 200 times the current LTE standard, were obtained during trials of 5G mobile technology at the TELUS and Huawei 5G Living Lab in Vancouver.

Solidifying the 5G base to meet the needs of IoT and intelligent devices, both companies were involved in trials since last year in a live, real-world setting.

TELUS customers in the Vancouver region will get early access to the newly emerging wireless technologies in the world, ahead of the 5G services, expected to be on air by 2020.

Also, a 4G LTE wireless site in Vancouver has also been upgraded with the latest advancement in LTE-Advanced Pro technologies with speeds of up to 1 Gbps, which is 10 times faster the current LTE-advanced speeds.

TELUS also added that five more similar sites will be upgraded in the coming weeks.

TELUS is planning to make the latest technologies available as early as next year with LTE-Advanced Pro compatible devices being available by then. 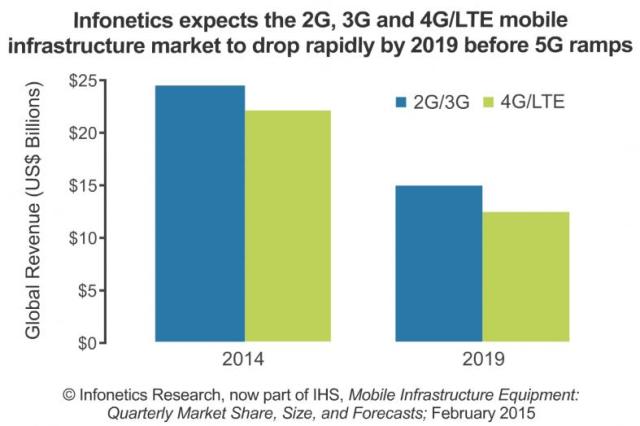 This will provide a foundation to upcoming high speed wireless and wireline networks.

TELUS saw a revenue growth of 1.5 percent or $3.1-billion in the previous quarter.

Also, the total capital expenditure in 2016 was raised by $200 million to $2.85 billion, owing to major investments in copper wire network upgradation to fibre-optic technology.

The Seventh Annual Mobile Broadband (MBB) Forum will be held in Tokyo, Japan on November 23 to 25, 2016, where both companies will discuss and present major developments in the area.

Bell Canada, a network partner of TELUS, also recently announced a successful 5G trial with Nokia for spectrum across the 73 GHz band.

In the meantime, Verizon, AT&T, T-Mobile and Sprint have also announced similar efforts underway for developments in 5G. 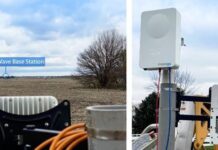