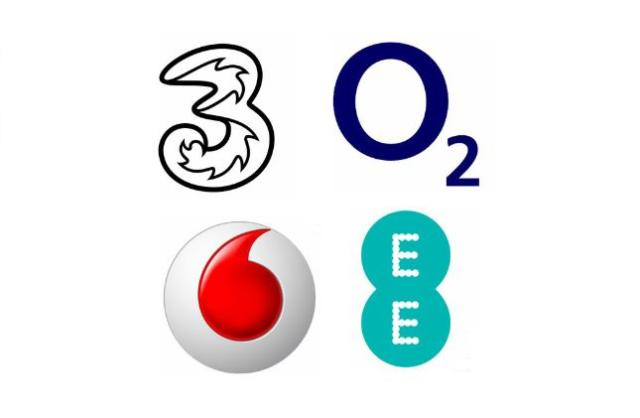 EE has emerged as the winner during the spectrum auction.

Marc Allera, CEO of BT’s Consumer Business, said the outcome was “great news for our network, our customers and BT”.

Three said it had tripled its low frequency spectrum, which chief executive Robert Finnegan said would transform its customers’ experience indoors and in rural areas.

Vodafone has been successful in the 3.6 GHz band, said UK chief executive Ahmed Essam, adding that it had avoided buying low band spectrum, where its strategy was to refarm its 900 MHz holdings to carry 5G traffic.

The auction will move to the assignment stage. This process involves a single bidding round in which the companies can bid for the frequency positions they prefer for the airwaves they have secured in the principal stage.

After submitting their assignment stage bids in the 3.6-3.8 GHz band, bidders will have the opportunity to negotiate the frequency positions among themselves – if they want to join together the airwaves they have secured with spectrum they already hold in the wider 3.4-3.8 GHz band. This will be subject to whether the companies wish to enter the negotiation period. 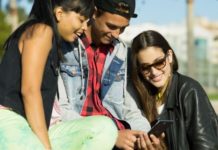 Ofcom to cut call termination rate to 0.379p per minute next year