Ofcom announced that it will start spectrum auction targeting mobile operators in the UK from Friday 12 March. 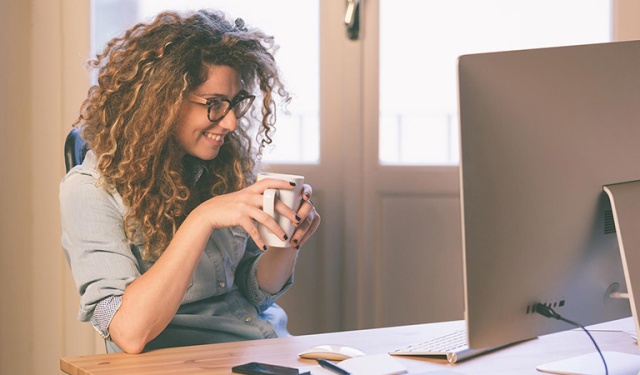 Ofcom is releasing 200 MHz of spectrum through the auction to improve existing mobile services and also support the continued rollout of 5G across the UK.

The auction will involve the UK’s four main mobile networks – EE, O2, Three and Vodafone – bidding for spectrum in two different frequency bands: the 700 MHz band and the 3.6-3.8 GHz band.

Ofcom is releasing 80 MHz of spectrum in the 700 MHz band. These airwaves are ideal for providing wide area coverage – including in the countryside.

Ofcom is releasing 120 MHz of spectrum in 3.6-3.8 GHz band. These important airwaves are part of the primary band for 5G and capable of boosting mobile data capacity, carrying lots of data-hungry connections.

Companies first bid for airwaves in ‘lots’ to determine how much spectrum each company wins in each band. Bidding will continue for as long as there is excess demand for the spectrum available.