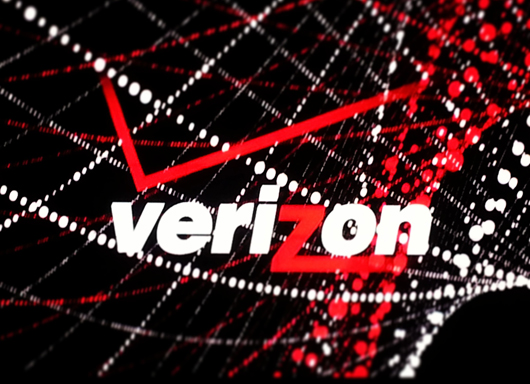 Telecom network operator Verizon has revealed the radio specifications for its 5G deployment with its vendor partners and has moved ahead of other US carriers in offering a common blueprint of its network infrastructure, processors and devices.

Verizon intends to move ahead on 5G with this move, having taken a similar step before for its 4G LTE deployment.

The specifications were announced with reports from the 5G Technology Forum group of the carrier, working on defining parameters for 5G specifications well before implementation. The Forum includes Cisco, Ericsson, Intel, LG, Nokia, Samsung, and Qualcomm Technologies, as its members.

5G, expected to offer several gigabits per second throughputs and single-millisecond latencies, will be deployed by the carrier from next year on.

Setting the specifications for not only speeds but also the process for its own vendors can speed up similar efforts from the telecom industry worldwide, for the technology due by 2020. The Federal Communications Commission is already on the move to vacate resources to introduce 5G in the US.

“The level of collaboration that we’re seeing exceeds what we saw during 4G,” said Adam Koeppe, vice president of network technology planning.

The group intends to collaborate with KT for checking up on the 5G specification. Both the groups signed a Memorandum of Understanding (MOU) supporting mutual interests in collaborating on future mobile and broadband technologies, including 5G wireless technology, SDN/NFV and GiGA technologies.

The South Korean carrier, KT, plans to exploit the benefits of the technology for the 2018 Olympics in Pyeongchang, South Korea.

Verizon has entered the pre-commercial 5G testing being deployed in multiple locations in New Jersey, Massachusetts, and Texas.

The group, headquartered in New York, has validated 5G technology enablers, such as wide bandwidth operation of several hundred MHz in size, multiple antenna array processing, and carrier aggregation capabilities that are substantially different from 4G.

Verizon has been boosting the benefits of the technology, with claims of test speeds capable to download the entire “Simpson” series, or 600 high-definition episodes, in about half an hour.

Even though the test speeds represent only the best, even an average 5G network will boost inter-connectivity, highly saving the user’s time and effort along with promoting new developments for both users and industries like IoT, virtual reality and smart cities.

The company which generated revenues of $132 billion in 2015, has AT&T and T-Mobile as its major adversaries, with AT&T already investing in 5G.

The group intends to replace all home broadband devices with 5G technology, down the lane.