Vodafone Group has posted 2.3 percent dip in revenue to €10.653 billion in the June quarter of 2019 though it has started 5G launches in June. 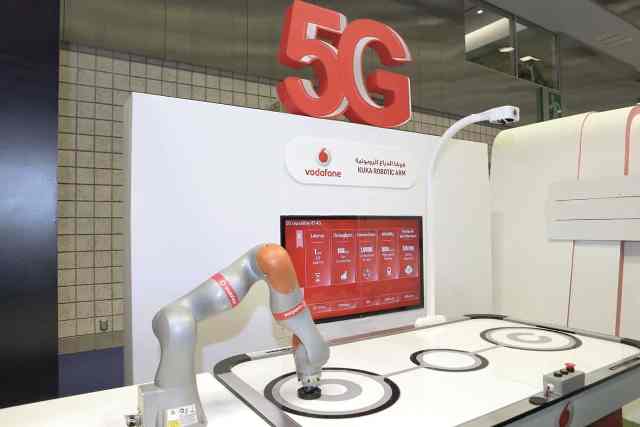 Vodafone CEO Nick Read said: “Our service revenue growth improved during the first quarter, led by Italy, and mobile churn fell to another record low. We expect the gradual recovery in our service revenues to continue.”

Vodafone said it is targeting a net reduction in operating expenses in Europe and Common Functions of at least €1.2 billion by FY21 compared to FY18. This includes €400 million of savings in FY20, matching its achievement in FY19.

Vodafone has launched 5G in five European markets, with services available in Spain, Italy and Romania since June, and the UK and Germany since July. Vodafone’s 5G services are available in 15 cities in Spain on 15 June 2019.

5G roaming is live for Vodafone 5G customers roaming on Vodafone networks in Germany, Italy, the UK and Spain. Vodafone’s 5G network will be live across more than 50 cities and available in nine European markets by the end of the current financial year.