Vodafone announced today that it has become the world’s first mobile operator to connect 5G smartphones to its live 5G network. 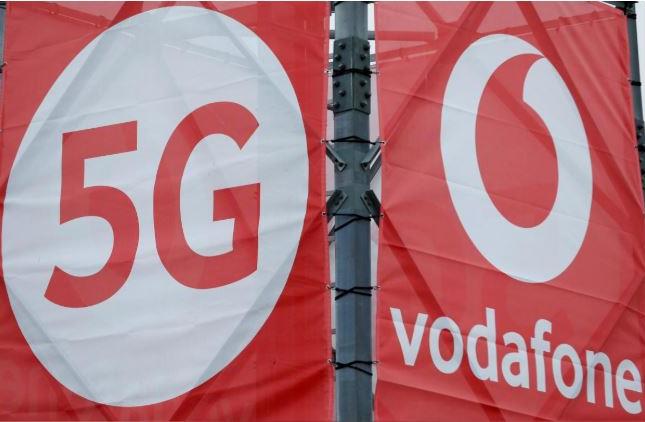 Vodafone has completed 5G trials in Spain over a four-week period with three 5G smartphones that will be launched in 2019. Vodafone engineers made a seamless 4K video call on its network during the trial, utilising 5G download speeds that will be up to 10 times faster than 4G.

Both the smartphones and Vodafone’s 5G network were compliant with the latest version of the industry standard for Non-Standalone 5G.

A statement from Vodafone did not reveal more details. Samsung earlier said it would launch 5G smartphones during the Mobile World Congress (MWC 2019).

Vodafone is preparing to launch 5G in a number of European cities during the second half of 2019. Vodafone has already rolled out a 5G network in the city centre of Barcelona, Spain.

Johan Wibergh, chief technology officer of Vodafone Group, said: “Vodafone’s networks are increasingly ready for 5G. Our focus now is on optimising the customer experience before we launch 5G in some European cities later this year.”

Vodafone has invested in single Radio Access Network technology across 98 percent of its European 4G footprint. That will make it much simpler for Vodafone to add 5G on top of its existing 4G network in future.

Vodafone has invested €90 million in Milan to build the first 5G network in Italy, covering over 80 percent of the city. It has launched 31 5G use cases to date working with 38 industrial and public sector partners.

Vodafone has also allocated €10 million over four years for the Action for 5G competition for start-ups, SMEs and social businesses.

Vodafone Germany won the international Paul Pietsch Award in 2019 for its work in making the 5G standard fit for connected and autonomous driving in future utilising its 5G Mobility Lab and auto test track near Dusseldorf. It is now working with German broadcaster WDR to test the distribution of TV and Video on Demand content over 5G.

The company is also supporting the development of 5G connected surgery in Spain working with L’Hospital Clinic in Barcelona to enable a specialist surgeon to guide an operation by another surgeon without being physically present.