Vodafone Hutchison Australia has selected Nokia to start rolling out its 5G network in the first half of 2020. 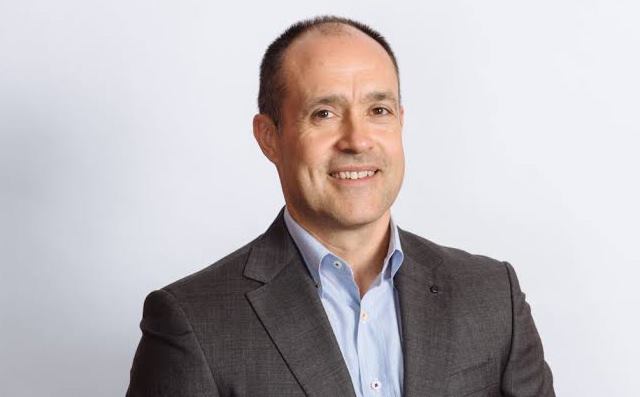 Vodafone plans to begin the rollout of its 5G services in the first half of 2020. Kevin Millroy is the chief technology officer (CTO) of Vodafone Hutchison Australia. One of the key priorities of Kevin Millroy, who became the CTO in 2016, is the preparation of Vodafone for 5G business.

Australia has expanded its national security rules to exclude telecommunication equipment suppliers that it believes have ties to foreign governments, a move that disallowed Huawei Technologies from the country’s 5G rollout, Reuters reported.

Nokia has been a beneficiary of restrictions in Western nations on market access to Huawei over allegations that China could use its equipment for espionage, a charge that Huawei has repeatedly denied.

Spark New Zealand recently abandoned plans to rely on Huawei exclusively for the rollout of 5G services, choosing the 5G rollout with Nokia instead.

Nokia has also enabled Vodafone to fast track its 5G delivery and to switch on its first group of 5G sites in and around Paramatta in the coming months. The sites originally made up a test network which Nokia used to demonstrate its technology but are now set to become the first area of commercial coverage for Vodafone’s 5G network and will soon be available to Vodafone customers with a compatible 5G device.

“We worked with Nokia for several years across different elements of our network. They presented a compelling roadmap that aligned with our 5G objectives and will help us to continue improving our 4G network for our customers,” Inaki Berroeta, chief executive officer of Vodafone Hutchison Australia, said.

The deal between Vodafone and Nokia is for a term of at least 5 years and enables Vodafone to place orders with Nokia for site delivery, thus allowing Vodafone to scale up or down the pace of its 5G rollout according to its requirements.

Nokia presented an advanced 5G Roadmap that will enable 5G for Vodafone in all the spectrum bands currently in use for 4G, and implementation of new generation 5G Massive MIMO antennas, delivering substantially increased gains in capacity and performance.

“We started our 5G journey with Vodafone in 2016 and are now moving from trials to reality. Nokia’s end-to-end portfolio has a key role to play here, with this deal including 5G radio access network (RAN), IP/Optical, Microwave, deployment and managed services, as well as software,” Federico Guillen, president, Customer Operations EMEA & APAC at Nokia, said in a statement.

Vodafone Hutchison Australia’s 4G mobile network covers more than 22 million Australians, and Vodafone nbn fixed broadband service is available in capital cities and selected regional centres. It has a mobile customer base of more than six million as at 31 December, 2018.