Vodafone became the second telecom operator in the UK to launch limited 5G services for its smartphone customers. 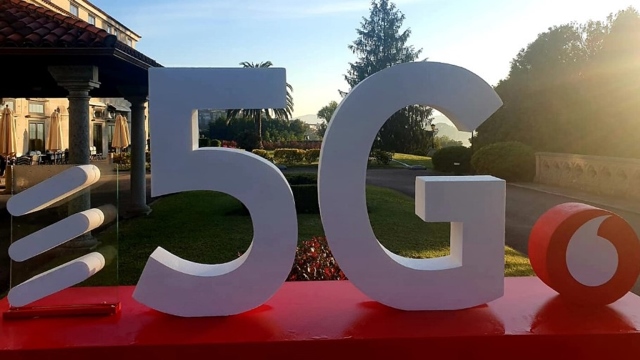 Vodafone was the first UK operator to announce a 5G switch on date but was pipped to the post by BT-owned EE, which turned its network on first.

Scott Petty, chief technology officer of Vodafone UK, said: “Today, we are switching on 5G in seven UK cities, including London. Backed by our largest ever investment in the capital and new unlimited data plans, we are enabling Londoners to access an ultra-fast 5G and 4G network without any limits.”

Customers on the Vodafone 5G network will need to invest in a 5G compatible device first. The company did not reveal more details on the availability of 5G smartphones that can be used on its network.

Benefits of 5G include speeds up to 10 times faster than 4G and longer smartphone battery life.

Vodafone announced it offers unlimited data on both 5G and 4G with the launch of Vodafone Unlimited on 10 July 2019. Vodafone will not charge a price premium for access to its 5G network and all unlimited SIMs are 5G ready.

Vodafone will invest more in rolling out 5G over the next few years with the aim of reaching at least eight million consumers by 2021.

Vodafone UK in January announced its partnership with rival Telefonica O2 for extending their network sharing deal to cover 5G, enabling them to accelerate the deployment of the faster mobile service at a lower cost.

Vodafone in September 2018 said it would have 1,000 5G-enabled network sites in Britain by 2020. Vodafone UK has dropped Huawei from sourcing its 5G equipment for the roll out of 5G services in UK.

Ericsson, the leading telecom network maker from Sweden, said it will provide 5G coverage based on the latest Ericsson Radio System in London.

This includes the latest Baseband 6630 and Massive MIMO 6488 products to enable 5G on the 3.5GHz frequency. Combined with LTE, this will achieve speeds up to 10 times faster than 4G for 5G users with much lower latency, Ericsson said.