Zain Group reported that its Capex touched over $665 million, accounting for 18 percent of revenue, in the first nine months. 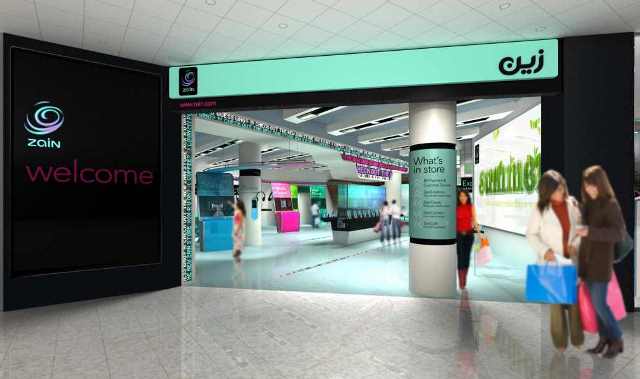 The main focus of Zain was in Fiber-to-the-Home (FTTH); spectrum fees; 4G upgrades and 5G rollouts during the first nine months of 2021.

Zain does not reveal its subscriber base in 5G business.

Net income increased on account of successful cost optimization initiatives and loan restructuring across operations and the Group, which resulted in significant savings in financing costs.