Zain has revealed focus of Capex was on the expansion of Fiber-to-the-Home (FTTH) infrastructure; spectrum fees; 4G upgrades; and new network sites across its markets, as well as 5G network rollouts in Kuwait, KSA, and Bahrain in the first six months of 2022. 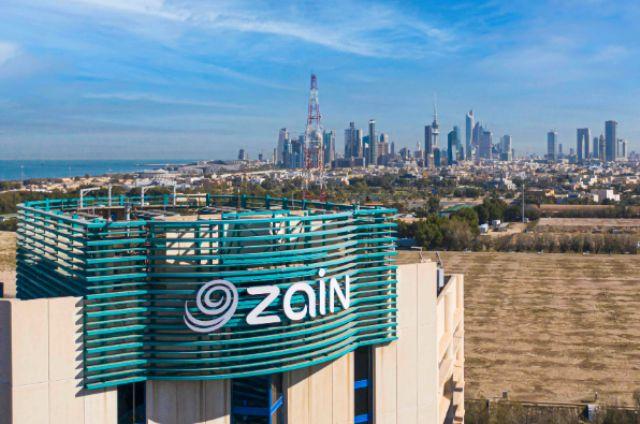