ZTE announced its agreement with SoftBank to undertake research and development on Pre5G networks technology.

The two companies will cooperate on R&D, evaluation and verification of mobile communications solutions based on ZTE’s Pre5G technology, including Massive MIMO (multiple input multiple output). 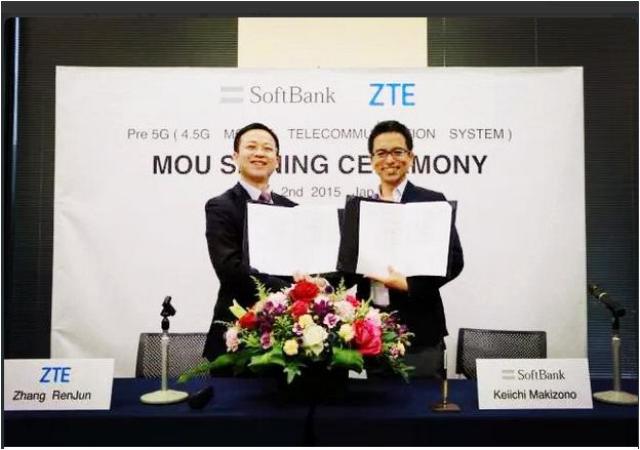 Keiichi Makizono, senior vice president of SoftBank, said: “The technology being developed under this agreement will help define future Mobile Internet communications. In our plans to develop next-generation mobile networks, SoftBank will derive large benefits from the Pre5G collaboration with ZTE.”

Zhang Renjun, senior vice president of ZTE, said: “ZTE is making great investments in 5G to lead the industry in the development of this key technology of the future.” 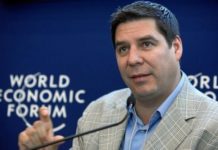