The trial by A1, a subsidiary of Telekom Austria, was on a new technology from Alcatel-Lucent’s Bell Labs.

The innovation is aimed at upgrading existing copper telecommunications networks into ultra-fast broadband access systems capable of delivering video, data and information at speeds of more than 1 gigabit per second (Gbps).

“Telekom Austria Group’s A1 was an early adopter of Alcatel-Lucent’s VDSL2 vectoring because we understand the value of upgrading our existing copper infrastructure to give our customers the best possible broadband service,” said Hans Pichler, CTO at Telekom Austria Group.

The success of the new trial is important for Alcatel-Lucent that seeks to reposition itself as a specialist in IP Networking and Ultra-broadband access. 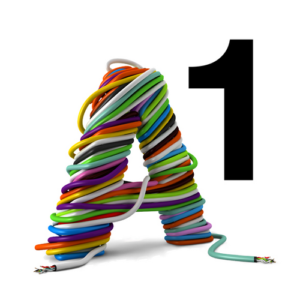 G.fast is intended for typical applications of 500 megabits per second (Mbps) speeds at 100 meters or less. In recent demonstrations and under laboratory conditions, Alcatel-Lucent achieved 1.3 Gbps over 70 meters, making G.fast a promising option for service providers to complement their fiber deployments.

Alcatel-Lucent said in April 2013 that it shipped its one millionth VDSL2 vectoring line.