Telecom Lead America: Rogers Communications has signed an agreement with SamKnows to conduct broadband internet speed test, based on customer data collected in the home.

Rogers, which has invested more than $10 billion in network infrastructure, has been trying to innovate its broadband offerings.

Rogers said it will have the ability to measure actual customers’ Hi Speed Internet speeds on a consistent basis.

“With Internet usage exploding, speed is more important than ever to the customer experience,” said 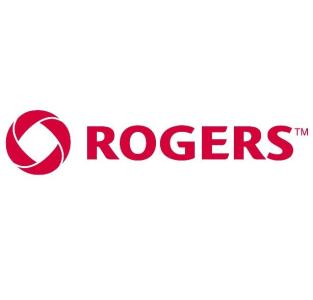 . “We are committing to long-term in-home testing as an additional quality measure to ensure customers are getting world-leading Internet experiences. We encourage other ISPs to do the same.”

SamKnows, which has performed testing for regulators including the FCC in the U.S. and Ofcom in the U.K., will be using a custom hardware device called a Whitebox that plugs-in to a customer’s existing internet connection. SamKnows will measure Internet upload and download performance as well as other key performance indicators such as latency.

“We are excited to have this opportunity to bring the proven SamKnows methodology for measuring broadband speeds to Canada,” said Alex Salter, chairman of SamKnows. “We will be testing the actual Internet speeds Canadians experience in their homes. We are pleased that Rogers is the first Canadian ISP to commit to such a large home-based testing program.”

According to LeMay-Yates, Canada ranked within the top 10 countries internationally for fastest Internet speeds delivered. The study was commissioned by Rogers to help look at how Canada’s broadband speeds stacked up on a global scale relative to advertised speeds

In addition, Rogers announced it would phase out its Internet Traffic Management Policy, which was designed to manage peer-to-peer Internet uploaded traffic. This phase out is on track to be completed by the end of 2012.