Bharti Airtel and Hughes Communications India announced an agreement to combine their VSAT operations in India. 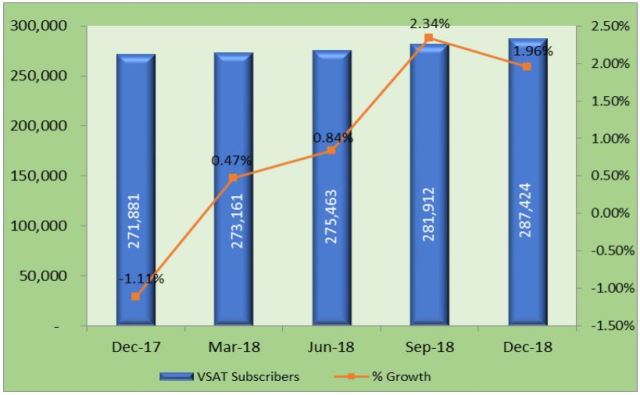 Hughes will have majority stake in the combined entity and Airtel will have a significant shareholding. Airtel did not reveal the specific details about the shareholding structure and financial benefits from the first major consolidation in the Indian VSAT market.

Hughes is the number one operator in the Indian VSAT market. Bharti Airtel is the second largest VSAT operator. 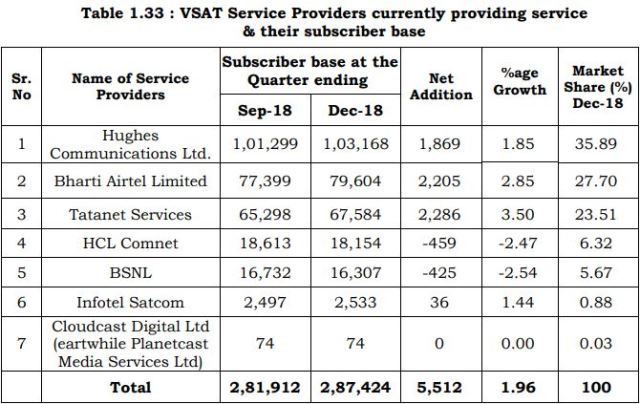 Hughes has 103,168 VSAT installations in India. Bharti Airtel, the number one telecom operator based on revenue, has 79,604 VSAT installations across India. Airtel generated annual revenue of INR 124,537 million from its Business division in fiscal 2018-19 vs INR 113,566 million during the previous fiscal.