Telecom Lead India: Bharti Airtel is planning to divest stake in its landline and enterprise businesses.

The plan to sell minority stake is part of the telecom giant’s initiative to reduce debt. Airtel has net debt of Rs 63,839 crore as on March 2013. The telecom operator had raised Rs 8,094 crore through bonds in the March quarter to reduce debt.

It is not clear whether the billionaire Sunil Mittal promoted Airtel will sell stake in its fixed broadband business as well. In broadband business, Airtel has 9.3 percent market share in India against BSNL’s 66 percent and MTNL’s 7.2 percent.

ARPU from telemedia (that includes fixed line and DSL broadband) was Rs 978 in Q4 2013, up 5 percent from the same quarter previous year. Non-voice revenue contribution to telemedia business was 58.2 percent. 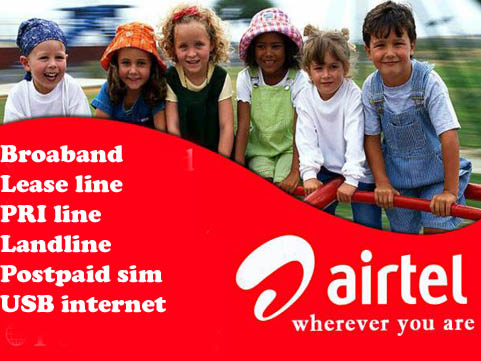 Airtel’s says telemedia services is India’s fixed line provider for broadband (DSL) for the homes segment and data & telephone services (fixed line) for the office segment in 87 cities. It has 3.3 million fixed line customers of which 1.4 million have subscribed to DSL broadband services as on March 31, 2013.

The EBITDA margin for this segment was 43.6 percent compared to 41.2 percent in the same quarter last year. This improvement is attributable to shift in revenue mix in favor of high yielding data revenues and improved cost efficiencies.

Revenue of Airtel Business (B2B Services) contributed to 9 percent of the total revenues of India and South Asia. EBITDA in Q4 was Rs 295 crore, up 81 percent. EBITDA margin was 22.5 percent.

Airtel has already sounded out potential investors, but is yet to sign non-disclosure agreements with either strategic or PE investors. Stake sale in the fixed line business will happen first and the enterprise unit much later, may be after 12-18 months.

The company is still looking for a buyer for its DTH business.