Google parent Alphabet is shutting down its internet balloon business Loon, which aimed to provide a less expensive alternative to cell towers, saying on Thursday that “the road to commercial viability has proven much longer and riskier than hoped.” 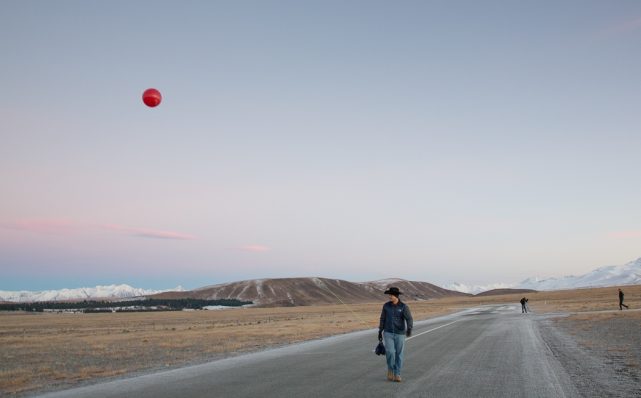 Founded in 2011, Loon aimed to bring connectivity to areas of the world where building cell towers is too expensive or treacherous by using balloons the length of tennis courts to float solar-powered networking gear high above the Earth. The wireless carriers that Loon saw as buyers of its technology have questioned its technical and political viability.

Loon launched a pilot project in Kenya in 2020, years behind schedule after regulatory delays. The technology previously had proved successful in short projects to provide cell coverage in Peru and Puerto Rico when cell towers were downed by natural disasters, Reuters reported.

The company employed 200 people as of 2019. It drew a $125 million investment from SoftBank’s HAPSMobile that year.

Alphabet previously shuttered what it calls “other bets,” or entities separate to Google, such as one working on power-generating kites.

Loon, which announced the shutdown in a blog post, said it may share its technology with carriers, governments or nonprofit groups aiming to still tackle remote connectivity.