ARRIS, a part of CommScope, announced Altice France is collaborating with CommScope to bring a personalised connected home experience to its SFR subscribers. 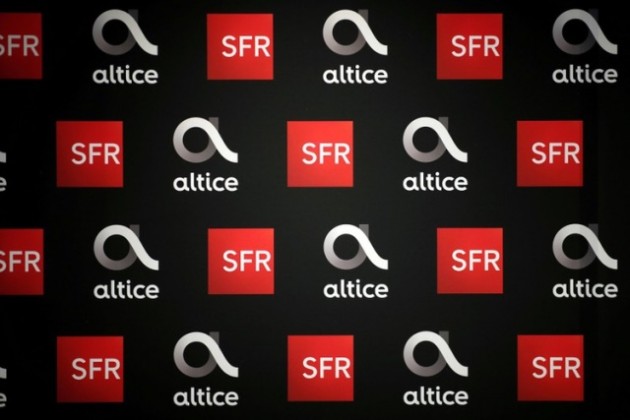 ARRIS and Altice France jointly engaged on the design of the platform, which is the newest offering from ARRIS’s category of Smart Media Device products.

A software solution developed by Wiztivi, a company for multiscreen user interfaces (UI), means that users can control and interact with the television through voice commands – with no need for a physical television remote control.

“SFR Box 8 will set a new standard for consumer entertainment and connected experiences in the home,” said Gregory Rabuel, executive president at SFR.

SFR Box 8 is part of the emerging category of Smart Media Devices being manufactured by CommScope. Smart Media Devices unify connected home advancements in a single platform, enabling service providers to offer personalized and aggregated services within the home.