Altice USA said its capital expenditures will be less than $1.3 billion in 2020 as against the earlier target of $1.3-$1.4 billion. 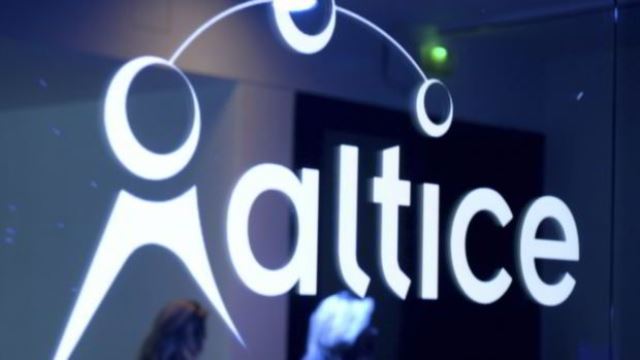 The company has withdrawn its revenue and Adjusted EBITDA margin guidance due to current market uncertainty.

“The macroeconomic impact from the pandemic may affect operations, particularly in our News and Advertising and SMB businesses. This reduces revenue and EBITDA visibility,” Dexter Goei, chief executive officer of Altice USA, said.

Altice Mobile has ~110,000 mobile lines since the commercial launch in September 2019 as the company added 41,000 connections in Q1 2020, generating revenue of $18 million for the quarter. Altice Mobile offers unlimited data, talk and text on a nationwide network with LTE coverage for $30 per line per month.

The average broadband speeds taken by Altice USA’s customer base has now increased more than threefold in the past three years to 222 Mbps at the end of Q1 2020.

As one of the main drivers of increased data usage, Optimum video streaming increased 23 percent, and other popular applications such as gaming and VPN services also saw marked increases in usage.

Altice made investment in the expansion of 1 Gbps broadband speed coverage. Its Gigabit broadband service is available in more than half of the company’s New York, New Jersey, and Connecticut (Optimum-branded) footprint.

The company expanded Gigabit broadband service in its Suddenlink service area across Texas, Arkansas, Arizona and more than a dozen other states, where it already offers Gigabit speeds to more than 75 percent of households it serves in those regions.

Altice said the number of 1 Gigabit gross additions increased 56 percent between February 2020 and March 2020. Only 2 percent of the company’s total customer base currently take Gigabit speeds, representing a further growth opportunity for the company.