These 100 locations will include cities and municipalities nationwide, including 21 new metropolitan areas, said AT&T.

With previously announced markets, AT&T now has committed to or is exploring 25 metro areas for fiber deployment.

Besides Google, AT&T needs to compete against top cable operators in the U.S. 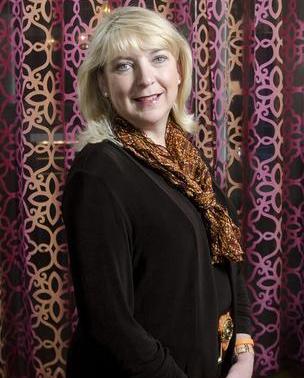 Internet speeds reaching up to 1 Gigabit per second means you can download an HD online movie in less than 36 seconds, download 25 songs in one second, and download your favorite TV show in less than 3 seconds.

AT&T is racing against Google and cable companies to bring higher-speed fiber services to customers within its network operation areas, Bloomberg reported.

The company said it will work with local leaders in these markets to discuss ways to bring the service to their communities.

Lori Lee, senior executive vice president, AT&T Home Solutions, said: “We’re interested in working with communities that appreciate the value of the most advanced technologies and are willing to encourage investment by offering solid investment cases and policies.”

AT&T U-verse uses advanced IP technology and a network that includes fiber-optic technology to go beyond what cable can offer.

AT&T expects that its wired IP broadband network will reach 57 million customer locations in its 22-state wireline footprint by the end of 2015.

The Internet search engine giant Google, based in Mountain View, California, started its fiber service in Kansas City, Missouri, in 2012. It has expanded to Provo, Utah, and Austin, and announced plans to add Charlotte, Raleigh, Durham and other markets, Bloomberg reported.

In Austin, AT&T’s GigaPower service ranges from $70 a month to $150 when phone and TV are included.