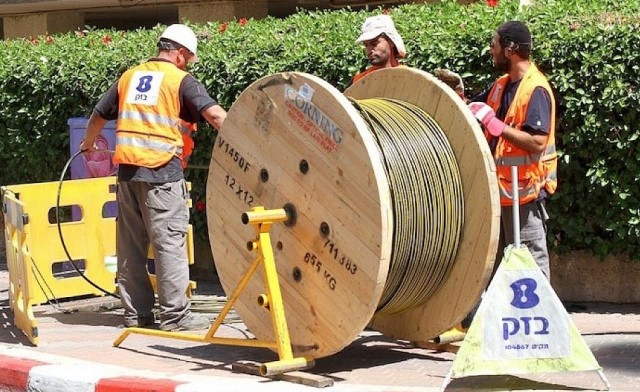 Dudu Mizrahi, CEO of Bezeq, said: “Bezeq started deployment of optical fibers at unprecedented speed just last January, and in only half a year we have deployed fiber infrastructure to 680 thousand homes. Bezeq has the biggest and most extensive network in Israel.”

Keren Laizerovitz, Bezeq’s VP Marketing and Innovation, said: “Bezeq’s intense deployment of fibers together with the especially fast surfing speeds and our new products, will allow Bezeq to continue to lead the Israel communications market.”