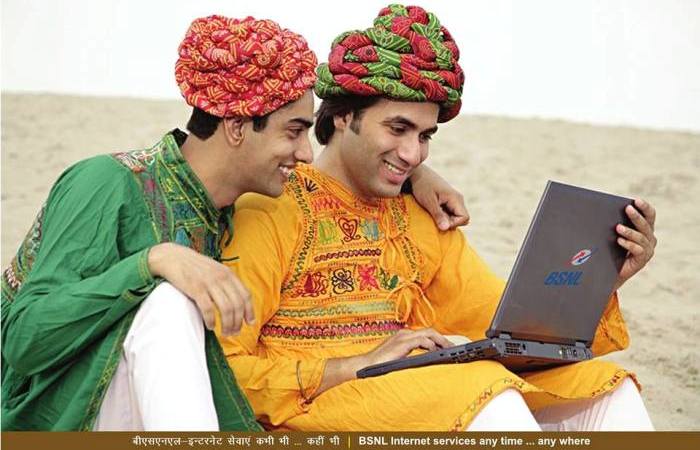 Telecom service provider BSNLhas decided to upgrade landline broadband speed to minimum 2 Mbps at no additional cost for all the broadband customers on pan-India basis from October 1.

The speed upgradation will benefit all the existing and new broadband customers of BSNL. Under this scheme, BSNL is upgrading the speed of existing broadband plans of 512 Kbps and 1 Mbps to 2 Mbps speed, a BSNL statement said.

BSNL launched the broadband services over its landline in India in 2005 with speed of 256kbps and above over the state of art multi protocol label switching (MPLS) based IP infrastructure in urban as well as rural areas.

Recently, BSNL announed free night calling from BSNL landline  to all operator network from 9:00 PM to 7:00 AM.

“This u-gradation shall enhance customer experience while surfing on internet and enjoying live video streaming by all customers even in the low price range. This scheme is expected to attract new customers for subscribing BSNL Broadband customers in an affordable manner,” the statement added.

The entry of Bharti Airtel 4G in 300 plus towns has already started impacting the business of BSNL broadband. Offering 4G at 3G prices has boosted the Airtel LTE business in select towns.

The increase in the broadband speed is expected to encourage more subscribers to utilize wired Internet. Recent TRAI data said the number of broadband subscribers increased 3.71 percent from 104.96 million in May 2015 to 108.85 million in June 2015.