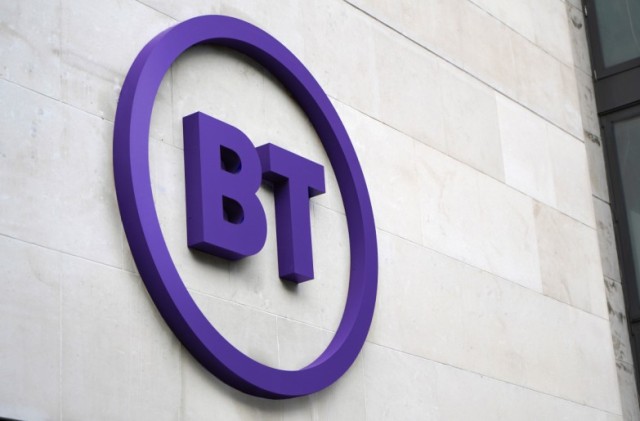 Britain’s biggest broadband and telecoms group announced the news less than a week after a source confirmed it also appointed boutique advisory firm Robey Warshaw to help with its largest shareholder, Patrick Drahi.

The Franco-Israeli telecoms entrepreneur surprised investors earlier this year when he announced that he controlled 12.1 percent of BT, making him the biggest shareholder.

“Further to weekend press speculation, BT confirms that it has delivered on its 1 billion pound of gross annualised cost savings 18 months ahead of the March 2023 target,” it said.

The Telegraph reported at the weekend that BT was grappling with whether to announce new targets immediately or wait until after Drahi is allowed to launch a takeover in December. 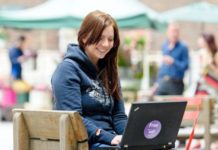 BT Capex touches £2.56 bn in first half as focus shifts to 5G 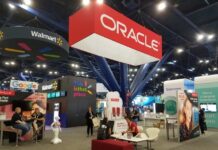