BT Group is looking for a new broadband equipment supplier as it plans to roll out full-fiber broadband to millions of homes by the mid-2020s. 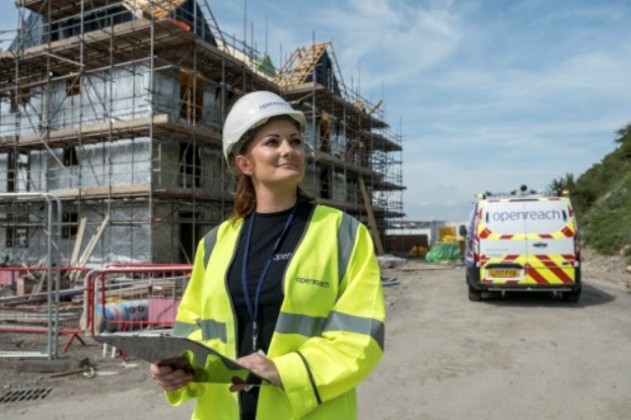 The development comes as the United States has been pressing nations not to grant Huawei access to 5G networks and alleged that Huawei’s equipment could be used by Beijing for spying, which the Chinese company has repeatedly denied.

“We already manage a large and diverse supply chain across our full fiber build, and we’re constantly reviewing our options to make sure we can carry on building a high-quality network that offers great value for money”, Knowles said.

Full-fibre broadband is an internet connection that is entirely served by a fiber optic cable.

Bloomberg reported earlier BT will be seeking proposals from potential suppliers by January aiming to make a decision in the second quarter next year and that U.S.-based vendors are expected to bid.

The Trump administration also added Huawei to its trade blacklist in May, citing national security concerns.

The question of whether Huawei’s 5G equipment could contain back doors allowing access to Chinese spying has been dividing countries in the Five Eyes intelligence-sharing network.

The United States, Australia and New Zealand have bans in place, while Britain has been taking a less firm line, indicating Huawei’s 5G products could be used in less sensitive areas.

Canadian Prime Minister Justin Trudeau had postponed a decision on whether to use Huawei 5G network equipment until after the October federal election and has not commented on the issue since winning the Oct. 21 vote. 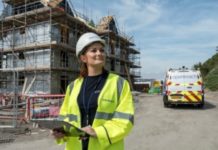