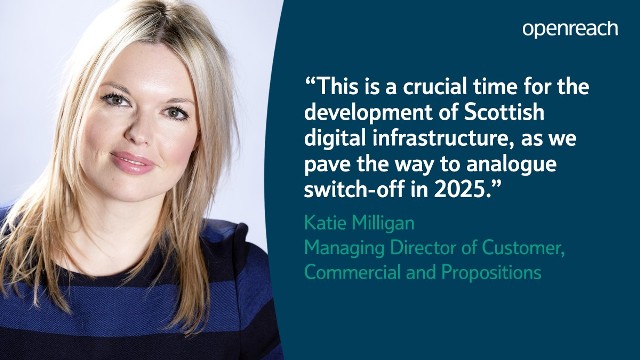 BT is spending 15 billion pounds towards its Capex (capital expenditure) through its network business Openreach to build a fibre network serving 25 million homes by the end of 2026 – five million more, and earlier, than previously planned.

Openreach in a statement said it will give communications providers pricing certainty for up to 10 years where they commit to use FFBN when available.

BT gained a new billionaire investor in June when Patrick Drahi, a Franco-Israeli telecoms entrepreneur, took a 12.1 percent stake in the company.

He believes there is no need to sell a stake in Openreach, Reuters reported. BT has recently set out a plan to find a partner to help build part of its new fibre network.

BT said its new price offer for communications providers followed engagement with its customers and sought to offer them competitive prices plus a fair return to Openreach.

“We’re determined to make full fibre the default option for customers, so we’ve been working closely with communications providers to offer simple and competitive pricing,” Openreach’s managing director of customer Katie Milligan said in the statement.

Openreach works on behalf of more than 665 communications providers like BT, SKY, TalkTalk, Vodafone, and Zen. Openreach’s broadband network is the biggest in the UK, passing more than 31.8 million premises.

Openreach created and filled more than 9,000 apprenticeship roles in the last two years and it is recruiting another 1,000 trainee roles in Openreach in 2021 to build the new fibre network.