China Telecom leads the telecoms IPTV subscriber market. The telecom service provider (telecoms) has 20.5 million subscribers in the fourth quarter of 2012, according to Infonetics Research.

China Telecom will purchase 127,000 smart terminals, up from 74,000 IPTV-enabled smart STBs in 2012. More than 20 manufacturers are participating in the tender, including IPTV manufacturers such as ZTE, Huawei, Fiberhome Telecommunication Technologies, Ericsson, etc.

Infonetics Research says KPN in the Netherlands increased its IPTV user base by 77 percent in the last one year. IPTV user base of Brazil’s GVT rose 62 percent. Russia’s Rostelecom saw a 42 percent jump. 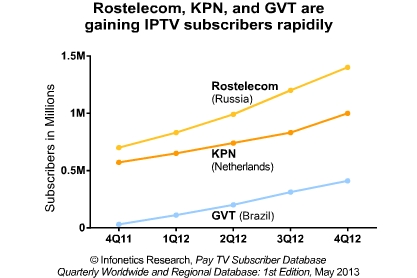 Meanwhile, DirecTV US is tops in satellite pay TV subscribers, followed by DISH Network, British Sky Broadcasting, and DirecTV Latin America – the operators together accounted for 55 million subscribers in 4Q12

Infonetics says its Pay TV subscriber database shows strong growth among telecoms IPTV upstarts, like Rostelecom in Russia, GVT in Brazil, KPN in the Netherlands and providers in Eastern Europe where competition for new pay TV subscribers is particularly fierce.

“Our Pay TV Database gets the point across that telcos in both emerging and mature markets can do well, even when the market is saturated with cable and satellite providers,” said Jeff Heynen, principal analyst for broadband access and pay TV at Infonetics Research. 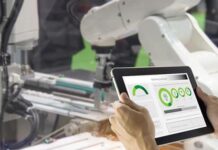 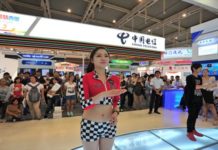