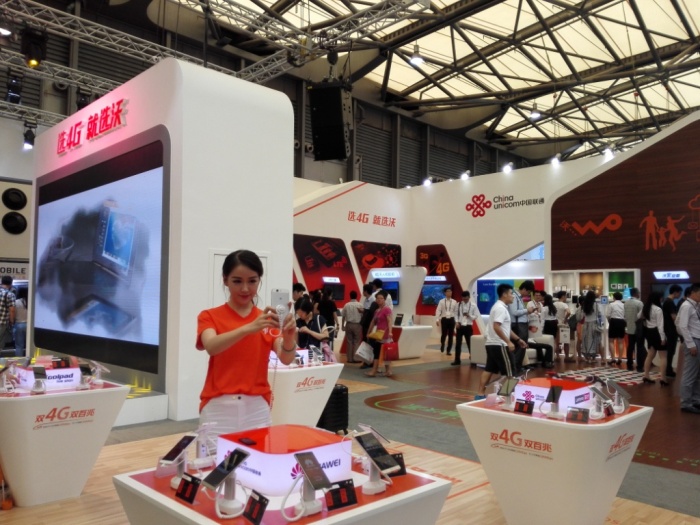 China will make an investment of more than 140 billion yuan or nearly $22 billion to offer high speed broadband in 50,000 more villages and 30 million rural households by 2020.

The meeting also stressed the importance of e-commerce, saying faster expansion of e-commerce in rural areas will stimulate consumption, benefit farmers and support the real economy.

China will promote the development of digital publishing, interactive new media and mobile multi-media, and encourage the consumption of animation, games, digital music and online artworks. The government will also support the research and development of key equipment needed to converge the three networks.