Telecom equipment vendor Ciena will supply WaveLogic 3 platform to Southern Cross Cable Network to add an additional 500Gb/s to both cables by July 2014. 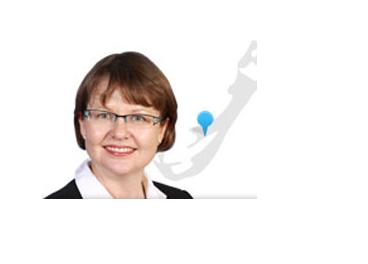 The expansion increases the total lit capacity across the two Southern Cross cables from 2.6Tb/s to 3.6Tb/s. The 2014 network expansion will increase Southern Cross’ potential capacity capability to 12Tb/s.

The capacity addition will enable Southern Cross Cable Network to address demands from ISP’s and other customers.

“The Ciena platform has allowed us to provide submarine capacity services such as 10G and 40G OTN along with the introduction of 40G Ethernet and 100G OTN interfacing. In 2014 we will introduce 100GbE services along with the seamless integration of our key internet data centre access points such as Equinix in Sydney, CoreSite in San Jose and the Westin Building in Seattle,” Beck added.

These developments cement the Southern Cross position as the only single system provider of highly resilient international capacity solutions between key data locations in Australia, New Zealand and the USA.