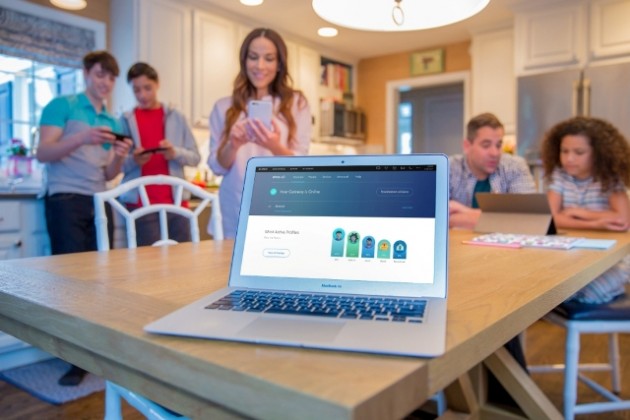 Comcast announced that its Internet Essentials program has now connected more than four million low-income Americans, in one million households, to high-speed Internet service at home.

Florida is second to California with the most connected households in the US, connecting more than 120,000 low-income households benefitting nearly 500,000.

Comcast will increase the program’s Internet service speeds, this time from 10/1 Mbps to up to 15/2 Mbps — for the fourth time in six years.

Comcast is expanding its pilot program for low-income senior citizens from five cities and metropolitan areas to 12, including today in Miami-Dade County.

“When we started this program six years ago, we never imagined four million low-income Americans would benefit from it,” said David L. Cohen, senior executive vice president of Comcast Corporation.