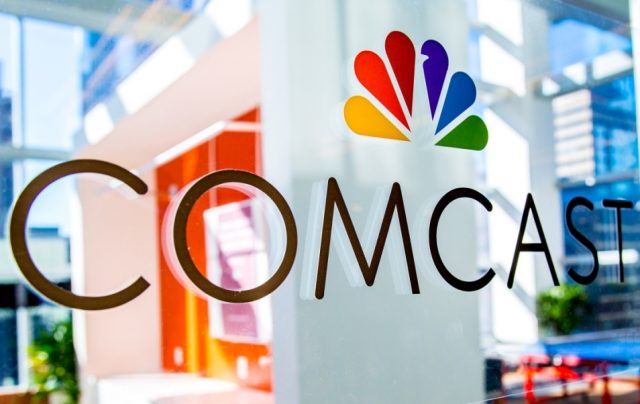 Comcast is conducting trials for a new Internet service starting today delivering speeds up to 1 Gigabit-per second (Gbps) to its customers in the Chicago region.

The service works on DOCSIS 3.1 technology which is applied to the existing network infrastructure of the company.

The new service uses a special modem but requires no additional wiring, paving the way to 1-gigabit-per-second internet speeds.

The service will be provided on the lines in place for about millions of homes in neighborhoods and communities across the Chicago area.

The 1 Gbps speed will enable downloads of a 5 Gigabyte HD movie in 40 seconds or a 600 Megabyte TV episode in four seconds or else a 150 Megabyte music album in two seconds, or a 15 Gigabyte video game in two minutes, claims the company.

The company conveyed that the consumer introduction of DOCSIS 3.1 is a start to the evolution of ultra-high-speed broadband.

Chicago is the third market to get the modem-enabled gigabit internet service, with Detroit and Miami next in queue.

With DOCSIS 3.1 Gigabit Internet service available in a market, customers with Gigabit-capable devices can sign up for a new plan to utilize that speed.

The service is tagged without contract at an every day price of $139.95 plus taxes and fees.

Comcast will test promotional pricing during the trial period.

“Comcast’s investments in our technology infrastructure have helped to advance and evolve our economy, and I applaud their commitment to the technology ecosystem,” said Fred Hoch, CEO, Illinois Technology Association.

Comcast had previously announced intentions of offering the service in Atlanta and Nashville in the first half of the year, with Chicago, Detroit and Miami to follow in the second half.

The first DOCSIS 3.1 modem was installed in Philadelphia in December last year, while the modem was tested in several Chicago area locations for checking and ensuring proper service.

Comcast also started a residential, fiber-based, multi-Gigabit service tagged Gigabit Pro with symmetrical 2 Gbps speeds, which now spans 18 million homes across the country and about 2.4 million dollars in Greater Chicago Region, which includes Illinois, Northwest Indiana and Southwest Michigan. But this service costs $300 per month, plus installation and activation charges going up to $1,000.

The service details and related info are available for Chicago area customers at the website Xfinity.com/gig.

Comcast conveyed that it expects feedbacks from its customers related to the service during the trial, so that the company can ensure that the future market rollouts deliver the best possible customer experience.

Rival AT&T offers GigaPower direct-wired fiber service in Chicago and more than 25 suburbs, which was started last year, offering 1-gigabit-per-second speeds to 125,000 homes at a cost of $90 per month with a two-year contract with no installation or activation charge.