Comcast announced that its fastest-speed gigabit internet service now reaches — nearly 58 million homes and businesses — more homes than any other broadband provider in the United States. 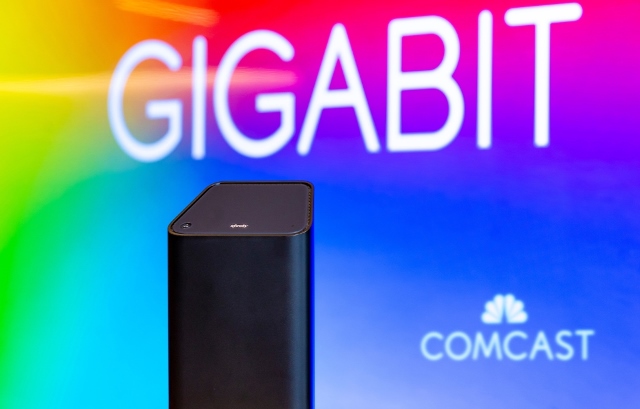 Comcast said in a statement its ultra-fast Xfinity Gigabit Internet and Comcast Business Gigabit services are now available to nearly all of the company’s 58 million homes and businesses passed in 39 states and the District of Columbia.

Comcast said it has increased speeds 17 times in 17 years and has doubled the capacity of its broadband network every 18-24 months. Xfinity Internet customers have access to more than 19 million WiFi hotspots. 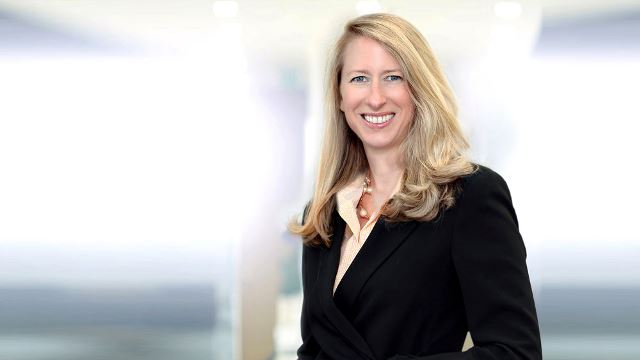 Competitor Verizon races to deploy its next-generation 5G wireless service on mobile phones and in the home with speeds theoretically rivaling cable company products. Verizon launched its home internet 5G service in October, the first commercial offering of its kind in the United States, Reuters reported.

AT&T earlier said it is making investment in fiber network to expand to 12 additional metro areas by the end of this year, plus a handful of others.

AT&T is preparing for the launch of 5G by investing in adding backhaul over fiber network, and bringing fiber to area homes and businesses.

Comcast’s high-speed internet business is one of its biggest contributors to revenue and profit as customers for its video services decline. The segment has helped prop up the media and communications conglomerate’s finances.

Many, who continue to rely on broadband providers such as Comcast for internet services, have started defecting to video-streaming services such as Netflix, Hulu and Youtube TV for television programming.

That trend sparked a wave of media company mergers. Walt Disney struck a deal to buy 21st Century Fox for $71.3 billion. AT&T bought Time Warner for $85 billion. Both have decided to focus on video services for American consumers, who are looking for a lower-cost alternative to traditional pay television services.

Comcast lost to Disney on a bid to buy Fox this year but prevailed against Disney in an auction to buy satellite television broadcaster and media company Sky. 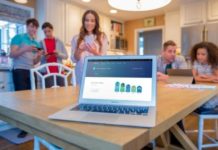