Alcatel-Lucent’s quarterly revenues fell below $400 million for the first time and its rolling revenues falling below $2 billion. 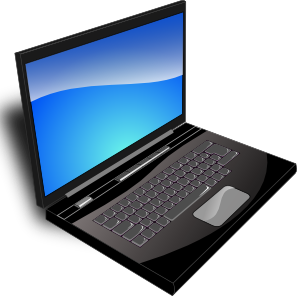 Spending is up 14 percent in Asia-Pacific compared with 3Q11, but not enough to offset declines of 11 percent in North America, 8 percent in EMEA and 4 percent in South and Central America.

“The competitive environment is challenging at the moment. Many vendors are grateful just to see their business stay flat. It will be very difficult for the market to reach the 2 percent growth we have predicted for the year. Now is the time to position next-generation products with operators which will have no choice but to turn spending back on in 2013,” said Ron Kline, principal analyst network infrastructure, Ovum.

Vendors with strong exposure to weaker North America and EMEA markets are cutting costs and restructuring operations to ride out the current economic storm.

Ovum believes the economic malaise will continue for the rest of 2012 and into 2013 at the very least, and could get potentially worse should the US government let its economy fall off the “fiscal cliff.”

Ovum is advising its clients that the global market will likely contract into the $14.5–15 billion range. The research agency is not anticipating a large-scale buying spree that would recoup all the ground lost in the three earlier soft quarters.