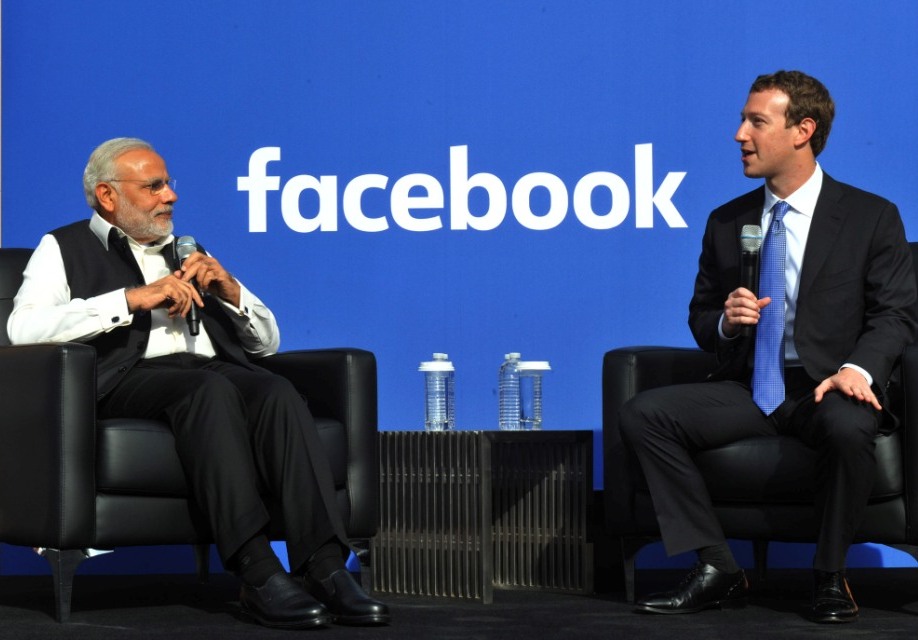 Facebook on Tuesday sought to clarify on the controversy over support for Digital India — which CEO Mark Zuckerberg had solicited — also translating into support for the much-criticised Internet.og initiative of the social networking giant.

The company said it was a “mistake” by an engineer.

It all started when Facebook chief executive Mark Zuckerberg changed his profile picture with a tint of green, saffron and white for the Tricolour in a symbolic gesture to suggest he supports Prime Minister Narendra Modi’s Digital India campaign.

Accordingly, a host of Facebook users also started doing the same. But it was soon noticed that if you changed your display, the code below had a small bit with the word Internet.org — an initiative netizens have been opposing for allegedly being anti-net neutrality.

It thus sent out a feeling that support to Digital India also meant support for Internet.org.

“There is absolutely no connection between updating your profile picture for Digital India and Internet.org. An engineer by mistake used the words ‘Internet.org profile picture’ as a shorthand name he chose for part of the code,” a Facebook spokesperson said.

“But this product in no way connects to or registers support for Internet.org. We are changing the code today to eliminate any confusion,” he added.

Ahead of his meeting with Prime Minister Modi, Zuckerberg has said on September 27: “I changed my profile picture to support Digital India, the Indian government’s effort to connect rural communities to the Internet and give people access to more services online.”

He added: “Looking forward to discussing this with Prime Minister Narendra Modi at Facebook today.” He also made a plea for people to shor their support at fb.com/supportdigitalindia. 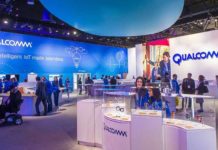 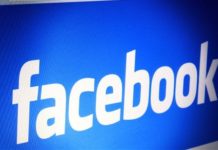 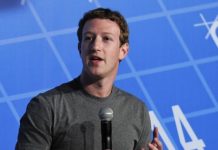 Facebook to invest $1 bn to become major hub for videos