“The number of broadband subscribers is growing on all DSL, cable, and fiber-optic platforms. However, there is a marked shift in consumer adoption from DSL to fiber-optic as operators continue to extend the reach of their fiber-optic infrastructure,” said Jake Saunders, VP and practice director at ABI Research.

China is anticipated to see a declining trend in DSL broadband adoption in the next few years as China Telecom and China Unicom roll out fiber-optic networks. 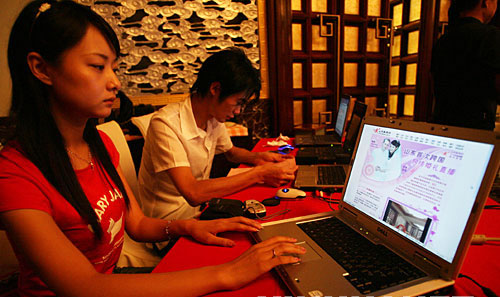 Globally 25.6 million fiber-optic broadband subscribers will be added to eclipse 124 million subscribers in 2013. In the DSL broadband category, subscriber net addition is expected to drop by ~50 percent compared to 2012.

Fiber-optic to the home is not a viable solution. In semi-urban and rural locales, routing fiber-optic is uneconomical.

Recently, broadband operators such as Deutsche Telekom, Telecom Italia, and British Telecom are testing vectoring VDSL2 which can provide broadband speeds of up to 100 Mbps over copper network.

Despite the rapid growth in fiber-optic broadband service, DSL broadband platform will remain as the dominate platform in the years to come.