India government’s draft national digital communications policy 2018 released on Tuesday indicates that fibre will drive the country’s broadband investment and coverage to the next level.

The new draft, which will be collecting comments, assumes significance because India earlier missed all its broadband targets. A part of India’s 100 crore plus population is accessing Internet thanks to operators such as BSNL, Airtel, Idea Cellular, Vodafone and Reliance Jio. 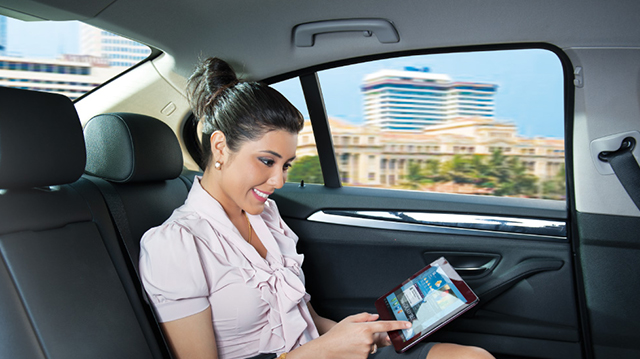 Providing broadband coverage at 50 Mbps to every citizen and 1 Gbps connectivity to all Gram Panchayats of India by 2020 and 10 Gbps by 2022 is the vital component of the draft policy.

There will be question whether Indian telecom operators can offer 100 Mbps broadband on demand to all key development institutions including all educational institutions across the country.

The target of offering fixed line broadband access to 50 percent of households is relatively low because Indian citizens do not want to rely on poor mobile Internet connections for their bandwidth intensive needs. Despite huge investment, mobile internet from all operators does not properly work within homes in majority of rural locations.

India is also setting a unique mobile subscriber density target of 55 by 2020 and 65 by 2022 showing that telecom operators will be under pressure to invest more. But the draft did not say what will be penalty on mobile operators or government officials if they do not meet these targets set in the draft policy.

India has a public Wi-Fi Hotspots target to reach 5 million by 2020 and 10 million by 2022 and it shows that the government is not serious about the role of Wi-Fi hotspots in broadband access to Indians.

India said its broadband initiatives will be funded via USOF and Public Private Partnerships.

JanWiFi will be establishing 2 million Wi-Fi Hotspots in rural areas.

The government said it will be implementing a Fibre First Initiative to take fibre to the home, to enterprises and to key development institutions in Tier I, II and III towns and to rural clusters.

The government aims to accord Telecom Optic Fibre cables the status of Public utility in order to promoter fibre-driven broadband.

It will be promoting collaboration models involving state, local bodies and private sector as necessary for provision of shared duct infrastructure in municipalities, rural areas and national highways.

It aims for facilitating Fibre-to-the-tower program to enable fiberisation of at least 60 percent base stations thereby accelerating migration to 4G / 5G.

The government aims at the establishment of a National Digital Grid by creating National Fibre Authority and establishing Common Service Ducts and utility corridors in all new city and highway road projects.

The draft said it aims at encouraging investment in broadband infrastructure through fiscal incentives, including accelerated depreciation and tax incentives; and incentivizing fixed line broadband.