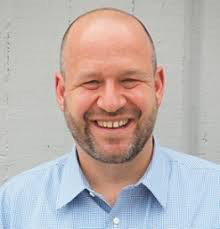 At Google Fiber, Chris Levendos was the head of the Network Deployment and Operations organization. Earlier, he had also worked with Verizon Wireless for 26 years.

Chris Levendos will focus on better serving customer needs by maximizing the effectiveness of Frontier’s fiber-optic and copper networks to expand reach and increase speed capabilities.

Chris Levendos led the restoration of Verizon’s network infrastructure in lower Manhattan that was destroyed in Superstorm Sandy. His knowledge and expertise was critical to the network upgrade to fiber and the restoration of services in record time.